Valentine evening on my way home, I thought I’d surprise my husband with something nice since he had now landed a new job. Already out of town and just past Sheraton Mall, I thought I’d stop at Popular Discounts Supermarket in Kendal Hill and check it out, after all it’s a really beautiful building.

I could barely get inside and my favourite SANGSTERS Rum Cream Liqueur on front display for only $20.99.  Is this real? Is the expiry date the next day? Am I seeing right? So many questions filled my mind. Fuming with some anger, I felt I was being ripped off from the other markets; $45 was what I was shelling out and that was before NSRL, before all the downgrades, before the DLP; heck! even before 2008.

You probably want to know the answers to the questions I asked. Yes, it was real; the expiry date was over a year away and yes, I was definitely seeing right.

After a few minutes while my feelings were returning to some normalcy I heard someone call my name. It was Paula, my neighbour who lived in the same gap as me.

“Glad you finally made it here girl”

“Yes, I did.” That was all I could muster for the first few seconds before we ended our chat and off I went on an expedition to see what other great deals awaited me.

So much for just purchasing a bottle of wine; it was the middle of the month and there I was grocery shopping like it was the end of the month. I think it was one of those times I thought I’d better get as many things now because the opportunity will never return.

Maybe Popular will become the Chefette of supermarkets where you can shop at a different one every fifteen minutes of driving. There’re only three branches so they have a long way to go, but those prices, DAMN!

What if the same great minds behind this grocery supermarket giant sold cars, built homes, started a bank or a hospital? It’s as if they missed the inflation train because some of those prices are from the 90s or early 2000s.


Most of us have a general idea of what inflation means – stuff gets more expensive. Of course, inflation is a bit more complicated than that. It plays a pretty significant role in our day-to-day finances; from your income to the cost of milk or how much interest you’ll earn on your retirement savings.

I think Popular’s business model is working. I like the extra wide spacious isles; however, the checkout lines are long even though they have over 10 stations and the car park is always full. I was told that it’s like that EVERYDAY. That’s to be expected with those prices but I’ll be back.

This is not a paid ad, since I’m a contributing author on this website I had to ask management nicely to run it, Oh Yea just so you know I bought the last two bottles, cheers! 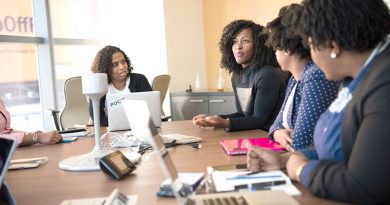 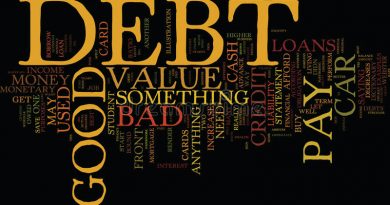 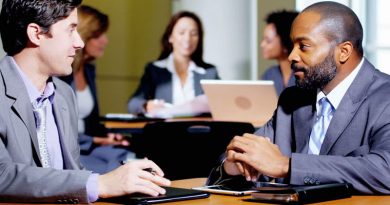