The First State-Backed Cryptocurrency Is Venezuela

So I’ve been hearing all about the gold rush call Bitcoin and encouraged to get in on the Bitcoin mania while its good, it looks like at least an entire country decided to go all the way, well as of today Venezuela have their own cryptocurrency, are they any cryptocurrency startups here or anyway to pay without cash, please tell me so we can feature you here.

Venezuela launched the presale of its own cryptocurrency, the petro, today. There are currently 82 million tokens available, which the government plans to follow with an initial coin offering (ICO) launch in a month. It’s the world’s first sovereign cryptocurrency, built on the Ethereum blockchain and intended in part to save the country from wild inflation. The bolivar has reached quadruple-figure inflation recently, and one bolivar is currently worth 0.00004 USD.

Venezuelan president Nicolás Maduro’s intention is that the new digital coin will boost the Venezuelan economy and be an alternative national currency to the bolivar, as stated on the virtual coin’s website. Eventually, he plans to issue 100 million petros, backed by 100 million barrels of oil reserves.
Image: Petro

Maduro also indicated in a statement from December 3rd last year, that the petro “will help to overcome the financial blockade,” perhaps meaning the US sanctions imposed on Venezuela.

The petro is also supposedly backed by storehouses of gold and diamonds, Maduro has said, according to Bloomberg. But there remains no way to exchange petro for those physical assets it’s allegedly backed by nor for the Venezuelan bolivar. Like the many other innovators thinking of new ways to use cryptocurrency, from reinventing old brands to sparking an investment boost for companies, the Venezuelan government’s goals for petro are lofty and not fully attainable.

Venezuela’s opposition-run parliament has expressed its disapproval of the petro and has warned investors that after Maduro leaves office, the currency would become null and void. (Maduro is up for re-election this April.) Legislator Jorge Millán tweeted in January, “They have announced issuance of a supposed cryptocurrency that is illegal and unconstitutional. A new deception of the regime.”

Scholars and economists have also pointed out the dubious nature of the petro. The US Treasury has also warned investors to approach petro with caution, given US sanctions. 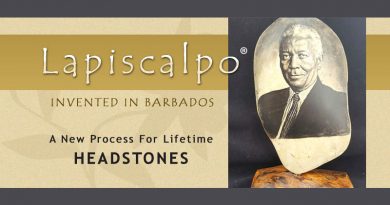 Lapiscalpo Invented In Barbados For Headstones 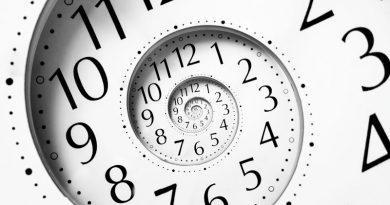 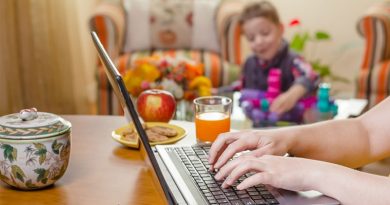 Are you living the Greatest Lie?

One thought on “Will Barbados Bitcoin Experts Rush To Venezuela”