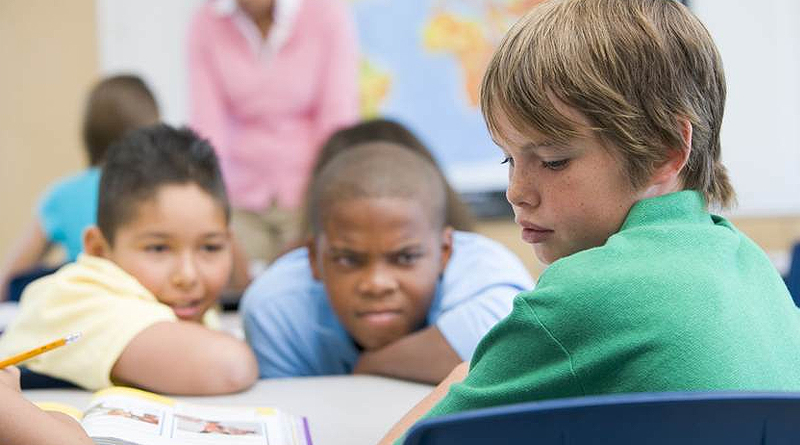 It’s not a pretty topic, but it’s a reality we have to face. Indeed, it affects some more others. Some of us go through life without ever experiencing the traumatic repercussions of abuse and bullying, while others seem to be plagued by it.

The transition from childhood is a particularly challenging time, and, depending on the level of support received, the individual can either develop into a well-adjusted adult or become a scourge and burden to society.

An adolescent’s sense of identity and relationships with his/her peers will largely be influenced by the tone of his/her domestic environment. Even when conditions are “right” and there is stability in the home, a young person can still go astray. This is compounded when domestic abuse is present in any of its forms.

If a teenager is not allowed to make any decisions for himself, and his efforts are deprecated, he will very likely develop an inferiority complex, and feel inadequate among his peers. If the parent in question is particularly stringent or mean, the adolescence may take out this mistreatment on his younger siblings.

If he is an only child or the youngest sibling, he may resort to attention-seeking outside the home – sometimes imitating the negative behavior on a weaker victim.

It is well known that bullies are actually cowards in disguise since they don’t usually choose a victim of equal or superior strength or status. Abuse and bullying can be physical (beating, deprivation of property), as well as psychological (taunts, insults, humiliation over appearance, status, lack of athletic ability, or threats), often with the latter being more traumatic.

Often the parent is the last to know. However, once alerted that his/her adolescent charge has been exhibiting bullying behavior, the parent should confront this, not pussyfoot around the issue or resort to repression or denial, as this only exacerbates the situation. 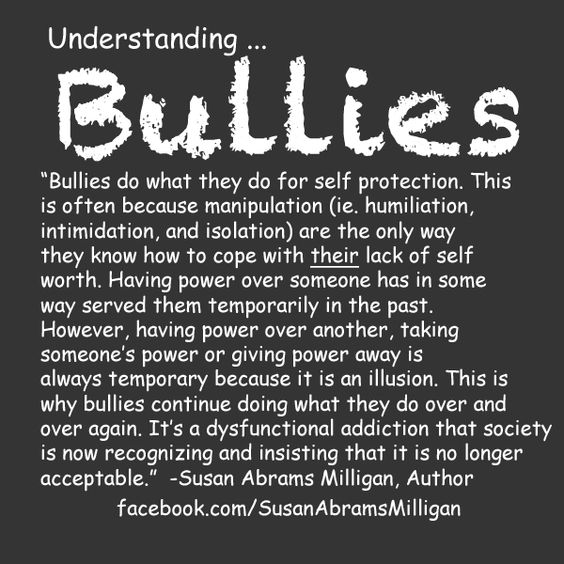 At this critical juncture, he should calmly speak with his son or daughter to ascertain the underlying issues.

Realistically, adolescents are unlikely to let on that they are being bullied since it will draw attention to their perceived weakness, and further derail their self-esteem.

The adolescent may try to divert from this, but the parent should be persistent in getting to the root cause, and reinforce this with the appropriate intervention from the school’s Guidance Counsellor, a reputable psychologist or an agency such as PAREDOS, which offers free services.

In cases where there is a clear case of parent-adolescent abuse, it is best that an outside party be brought in to facilitate the healing process so family relations can be restored. Sometimes when there are a number of relatives living under one roof, the parent may be genuinely unaware of the perpetrator of the abuse. In such cases a series of counselling sessions should be pursued to get the family back on track.

However, when the arbiter has concluded that the adolescent would do better to be separated from his parents, either on a temporary or permanent basis, the Child Care Board or another department of Ministry of Social Care would need to be called in.

Similarly, if an adult knows of an adolescent suffering the trauma of bullying or other forms of abuse, he/ she should intervene to assist the young person, and not turn a blind eye because it’s “not their business”. If we got back to being our brother’s keeper, our society would be the better for it.

It takes a great deal of kindness to combat the ravages of abuse, so patience cannot be over-emphasised. This requires navigating certain psychological minefields and overcoming the resentment, mistrust and, often, erroneously conceived views held by the adolescent in question.

And there is no time-table for recovery. It takes time for wound to heal wounds, so don’t expect overnight results. Nevertheless, with the right support and guidance, the adolescent can be saved from a life of potential delinquency, and take his place as a worthy member of society. 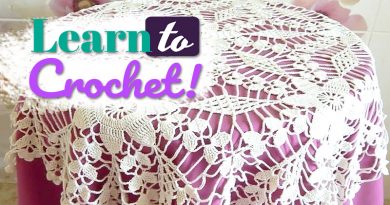 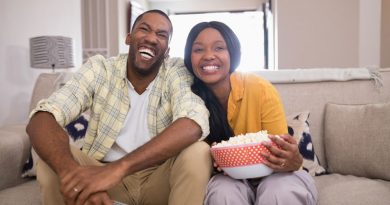 10 Steps To Your Happiness 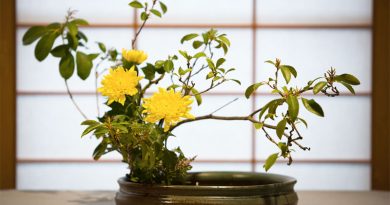