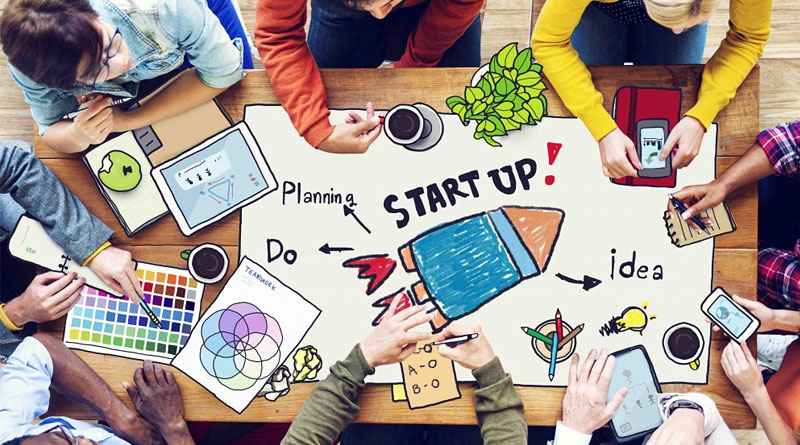 This is a short article outlining why you should write a business plan to increase your chances of success.
I get asked that question a lot. In fact, after “how do I start a business?” it’s probably the most asked question by new clients. I decided the best way to describe why you might decide to write a business plan is to tell you a few stories about a client of mine. The name and business are fictional. We’re going to call him David and he’s going to have a mechanic shop. The stories I’m going to tell you over the next few months are a combination of things that have happened to me and to some of my clients.

David’s smart. He’s got a memory like a steel trap. And he’s ambitious. He wants to start a small mechanic shop with the inheritance his dad left him, and he’s been very busy trying to get it started. But he’s also young and in a bit of a hurry. The way he sees it, he doesn’t need a business plan and anytime he’s asked about it he just taps his head and says, “I don’t need one. I’ve got it all up here.” Besides, he likes freedom. He’s a fly-by-the-seat-of-your-pants kind of guy. He doesn’t want to be tied to what some piece of paper says.

His mother-in-law, Ellen just shakes her head. She’s owned a bookkeeping service for the last twenty years, which she started because she wanted to be able to stay home when her kids were small. But David thinks, of course she’d see it that way. She’s a bean counter and everyone knows how they are about details. Besides, he’s already let her talk him into incorporating his business. The way he saw it, he didn’t need to waste his money on it, but it was done. No way was he going to waste any more money on getting a business plan.

No calls except from friends and family

A few weeks later, David opened his shop for business. What a day that was. He’d been too excited to sleep the night before, and it ended up being an awfully long day because he didn’t have any customers. Not a single one. He’d spent the day cleaning the shop and organizing his tools and sometimes just staring at the phone, trying to will it to ring. Oh well, he thought, what can I expect? The shop’s brand new and nobody knows about it. Someone will call tomorrow. By the end of the week, with no calls except from friends and family (who he was beginning to suspect his mother-in-law had told to call), he was starting to worry. He was also starting to run out of cash.


He barely scraped together the cash for his lease at the end of the sixth month. He didn’t think owning a business would be this expensive. Besides, he’d figured he’d have lots of customers by now, but the truth of it was he didn’t have enough to keep him busy for even half a day. David decided he’d better go see his banker. It shouldn’t be too be much of a problem to get the money, he figured. He had a good credit rating.

David sat down and got right down to business. He didn’t need much money. He figured $10,000 should do it. “Sounds good,” Shaun said when he was done talking. “Let’s take a look at your business plan.” And when he said, “Oh I don’t have one. I’ve got it all up here,” she smiled and said, “We need to have one before we can proceed with a loan. Come back and see me when you do.”

As much as he hated to do it, he knew he had to borrow some money from someone. When none of his friends could help him beyond a few hundred dollars, he approached his mother-in-law. “Well,” she said, “I can do that for you, but I have one condition. I want you to give me half an hour of your time to listen to why I think you need a business plan.” David agreed. He was getting desperate.


Here’s what she said:

• Almost half of small business startups fail in the first year.

• The main reasons they fail is because they lack management, lack
planning, have insufficient financing and lack marketing.

• You can address all those reasons with a business plan:

o Business plans help with lack of planning by outlining the means to meet
specific goals.

o Business plans help with insufficient financing because financial institutions
and private investors won’t lend you any money without one.

• There are other reasons for writing a business plan:

o Business plans give you something to compare your end of period results
with.

o Business plans help you avoid making the same mistake over and over
again.

o A good business plan includes a feasibility study, so you should know
before you start whether your business can succeed.

o Many self-help books proclaim goals are more easily met if they’re written
so business plans help you identify and reach your goals.

David was convinced. He accepted his mother-in-law’s offer to help him write his business plan. After it was done, he went back to the bank and got his loan. 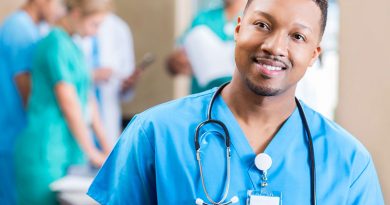 Are You Considering a Job in Nursing? 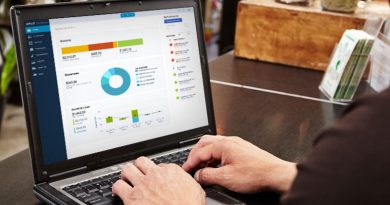 Understanding QuickBooks For Your Business Success 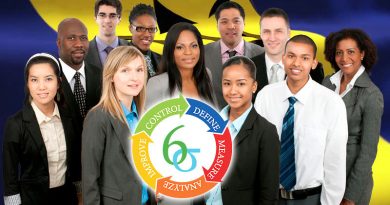