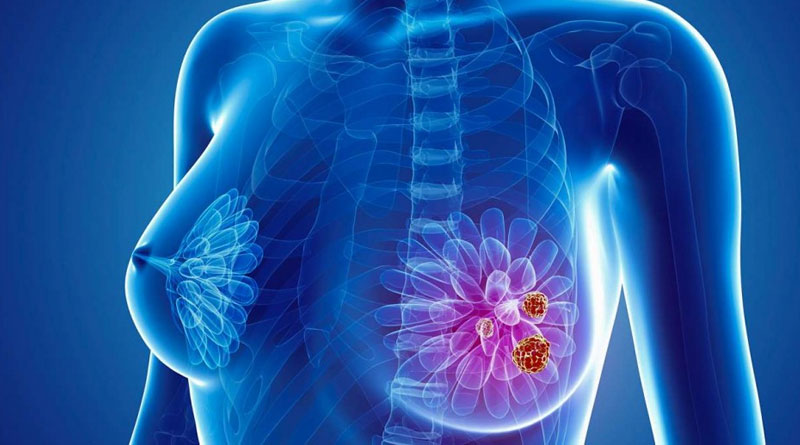 As the name suggests it’s a cancer in the breast of a person. Previously only female species were observed effected by this disease but in the recent years it is found that some of the males are also falling prey to breast cancer.

This disease is generally seen among matured women in the age group of 50 years and above. Every year lots of women become victim of breast cancer that ultimately leads to their death.

Our medical science has not yet reached to the roots of this disease, however during the recent years our scientists and experts in the related fields are continuously progressing in the fight against breast cancer. Today one can find many options in the treatment of breast cancer and can opt according to the stage and requirements of the disease.

The disease of breast cancer can be divided into many stages according to the symptoms and the nature of occurrence. The measure of the tumor inside the breast also plays an important role in deciding the stage of the disease. The different stages can be described into three parts as follows:

– Early stage- The early stage of breast cancer can be subdivided into these three different stages:

1. Stage 0– in this stage there is no evidence of cancer cells breaking through the normal tissue.

3. Stage II– In this stage the tumor measure at least 2cm or upto 5cm and the cancer start spreading in the lymph nodes under the arm on the same side of the cancer.

– Lower stage- The lower stage of breast cancer is divided into sub stages described as under:

1. Stage III A- In this stage the tumor measures more then 5cm and the cancer spread through the lymph nodes and the nodes are sticking to the surrounding tissues.

2. Stage III B- In this stage a tumor of any size start spreading in the breast skin, lymph nodes and includes inflammatory breast cancer.

– Advanced Stage- the advanced stage known, as the stage IV is the most crucial stage of breast cancer where the tumor spreads beyond the breast, underarm, and internal mammary lymph nodes. The tumor can also spread to lungs, liver, bones or brains ultimately leading to death of the person.

There are many symptoms showing the occurrence of breast cancer, listed as under:

The above symptoms if observed the person should immediately consult a doctor and should discuss about the required treatment. The best treatment of breast cancer is the early detection of the disease. However now days one can choose from much diagnosis available namely surgery, radiotherapy, tomoxifen drug, chemotherapy etc and can easily get rid of this disease and can even prevent it from occurrence in the near future. 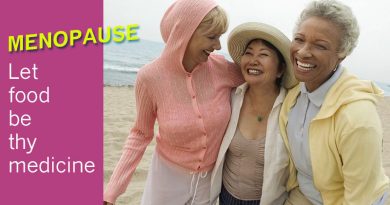 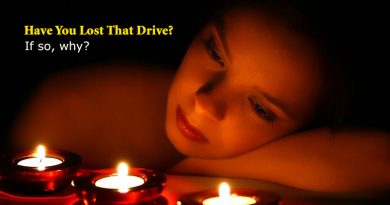 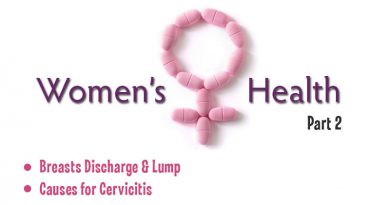