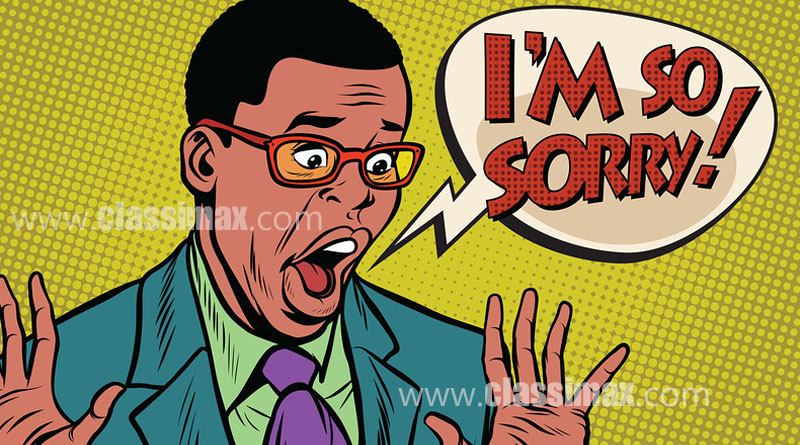 Question: My company is really in hot water with one of our best customers. I can’t reveal exactly what happened, but suffice it to say that we really dropped the ball and the customer is furious. I’m not even sure we can save the account. What’s the best way to get back in a customer‘s good graces after making such a mistake?
— Charles W.

A: Without knowing the full story, Charles, I can’t give you a specific course of action, but let’s start at the sharp end of the uh-oh stick and work our way back to see if we can come with up some advice that might help.

First off, it’s important that you understand that the magnitude of your mistake will determine the course of action you take to make amends. If your company’s error was such that it caused your customer a significant amount of lost time or revenue, embarrassed them publicly, caused damage to their reputation, or otherwise negatively affected their bottom line, you may face legal repercussions that saying “I’m sorry” will not deter. If that’s the case you should consult an attorney immediately and prepare for the worst. Whether or not the worst comes is irrelevant. You must be prepared for it.

Now on to dealing with more minor offenses. As anyone who has read this column for any length of time knows, I’m cursed with daughters. I used to say I was blessed with daughters, then they learned to walk and talk. Blessed quickly became cursed. Now my oldest daughter is an inch taller than me and getting all lumpy in places I’d rather not think about. She’s a sad case, really. The poor kid needs an operation. She has a cellphone growing out of her ear. But I digress…

When she was a toddler she coined the phrase, “Oop-see!” Whenever she did something innocently destructive, like knock over a glass of orange juice on my new computer keyboard or shove a Pop Tart in the VCR tape slot, she would look at me with her huge brown eyes and say, “Oop-see!” My wife says there is a reason God made kids cute. Oop-see moments are evidence that she is right.

Screaming at the top of my lungs

Oop-see meant, “Uh oh, I didn’t mean to do that. I was wrong. I’ll never do that again. Forgive me? Love me? Buy me toys… Oop-see worked like a charm every time. Now, I certainly don’t expect you to bat your eyes at your customer and say, “Oop-see!” but consider the effect her words had on me. Instead of screaming at the top of my lungs like I wanted to do (hey, have you ever tried to dig a Pop Tart out of a VCR) I immediately softened and found myself actually taking her side. “Aw, it’s OK, really, we all make mistakes…”

What my daughter had figured out is that it’s hard to stay mad at someone who admits a mistake, sincerely apologizes for it, and vows never to let it happen again. Little did I know this was only one of many tactics she would employ over the years in her never-ending quest to wrap her daddy several times around her little finger, but that’s a whole different column.

Dale Carnegie said it best: “Any fool can try to defend his or her mistakes – and most fools do – but it raises one above the herd and gives one a feeling of nobility and exultation to admit one’s mistakes.”


Carnegie and my daughter were basically saying the same thing: When you (or your company) make a mistake, no matter how large or small, the best thing you can do is quickly admit the error of your ways and face the consequences, come what may.

Here are a few things you can do to help set things right with your customer.

Take responsibility for the actions of your company. In my role as a company president there have been times when I’ve had to call up a customer and confess that a mistake was made, and as president it was also my responsibility to take the heat for it. Remember, you’re the head cheese, Charles, you get to sit behind the big desk and take home the nice paycheck. You’re also the one that gets to mop up when your employees makes a mess. It just goes with the job.

Do not place the blame on specific employees. No matter how tempting it is to put the blame on specific people in your organization (even if that’s where the blame lies), do not do it. It is unprofessional, counterproductive and can backfire on you, especially if the person you’re blaming reports directly to you. Saying something like “My sales manager is always making mistakes like this!” is not going to make your customer feel any better. To the contrary, such statements will make the customer question your leadership ability and the quality of all your employees, not just the one that made the mistake. If you don’t have faith in your company and employees, why should your customer?


Don’t deny that a mistake was made, especially when there is clear evidence to the contrary. You’re not Richard Nixon, for petesake, so don’t try to pretend that the mistake didn’t happen or stage some elaborate cover-up to try and dodge the blame.

Admit your mistake. This may sounds trite, but you must admit your mistake before you can move ahead and start to make amends. Don’t be so afraid to take this step. I doubt your company is the first one to screw up with this customer and I can guarantee you certainly won’t be the last.

Apologize for the mistake. The one thing that could make the situation better is often the thing that companies find hardest to do. I don’t mean to sound like Dr. Phil, but simply saying you’re sorry is often the best way to get a business relationship back on track. Ensure the customer that it will never happen again. After you have taken responsibility for the mistake and apologized in a sincere and professional manner, you must then start the process of rebuilding the trust that was lost. Promising that such a mistake will not happen again is a good way to start.

As my daughter understood all those years ago, Charles, a sincere Oop-see can help make things all better.

Here’s to your success! 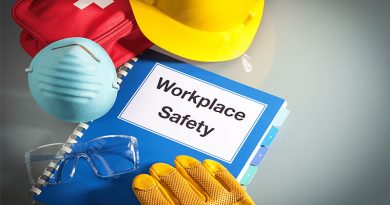 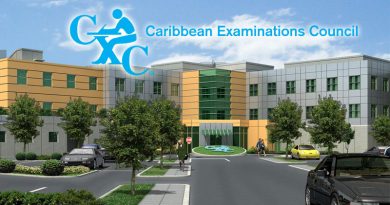 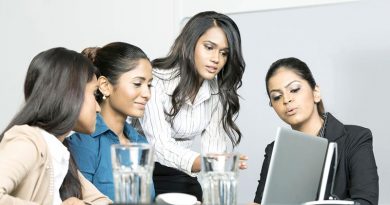 A Clothes Encounter In The Business World