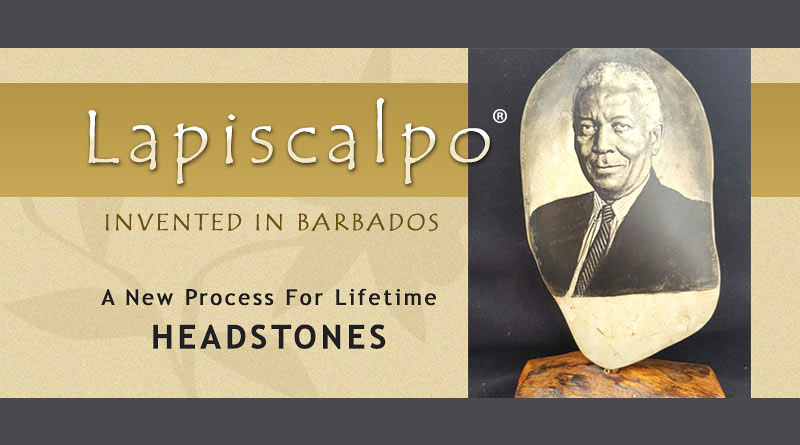 Many artists discover their talent in their formative years and work persistently at developing it.  For Dennis Sobers, his artistic ability was discovered in his adult life, quite by chance.  In the early stage of his marriage to Judith and with two young children, Denis would write stories which he read to his children’s peers. Did someone say headstones? read on.

The need to illustrate these stories pushed Dennis to try his hand at drawing and, after a day at the beach, he was inspired to use stones found in nature, instead of the traditional paper.  His idea of drawing and painting on stones progressed and evolved over the years until Lapiscalpo was born.

La-pi-scal-po, a word and concept created by Dennis, is Latin for ‘stone scrape’ and is the process of fusing ink to porous stones using a series of scratches. According to Dennis, he is the only person in the world who does this particular process.  It is similar to an ancient art called Scrimshaw, where sailors scratched images into whale bones, using soot or Tabaco juice to fill in the image

Only stones sourced from the picturesque east coast of Barbados are used in Lapiscalpo. While stones from Bathsheba were originally used, these proved to be too rough but Dennis was able to find the perfect stones in coves, further down the coast, which were naturally tumbled and had a smooth surface, ideal for stone scraping and perfect for headstones.

The process allows Dennis to transfer a near perfect image onto the stone which will last for many years; once the image goes onto the stone, it never comes off.  The stones used in the process are dense and will not easily break if dropped. They are no bigger than your hand and since each stone has its own unique quality, it is important for Dennis to match the right stone with the most suitable image.  His first portrait on stone was of his son and since then he has done many custom jobs with images of famous persons such as Bob Marley, Oprah and Barbados’s own Rihanna.

Due to their longevity, these stones are perfect to use as memorial stones. For services where the casket is closed an image of your loved one can be placed on a stone erected on a stand, and displayed instead of the conventional photo.  Afterwards, the memorial stone can take pride of place at home or the office, a tribute to your loved one and a unique work of art. In the near future, Dennis aims to partner with a local funeral 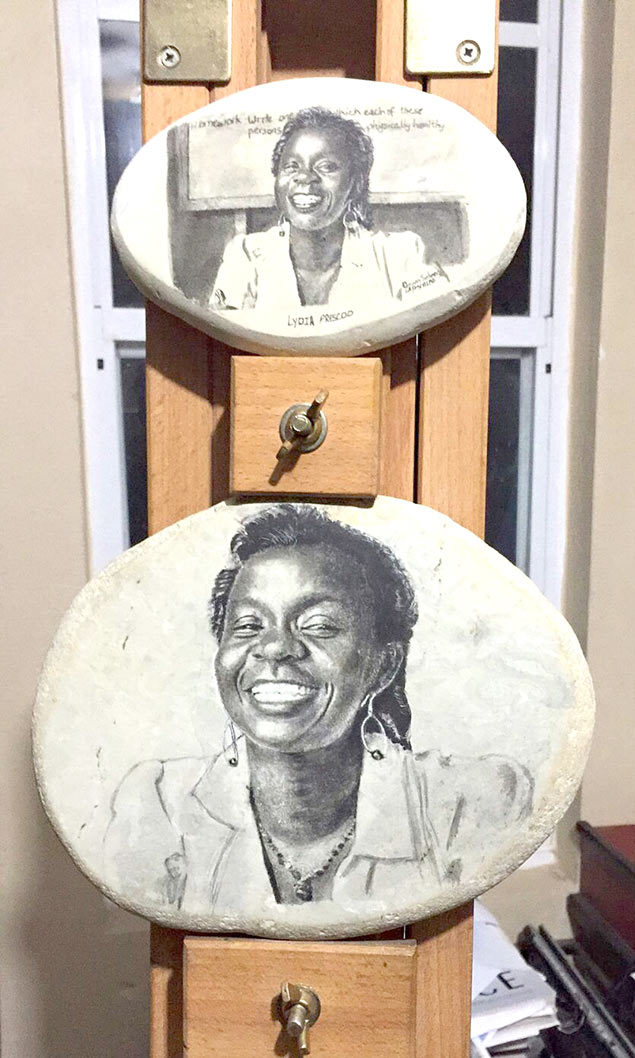 home so that persons can have the option of a Dennis Sobers memorial stone embedded into the tombstone.

This salesman, who has worked for many years in the shipping industry, does n 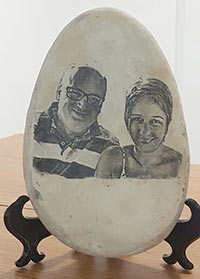 ot want to keep this new-found art to himself. Instead, he would love the opportunity to teach what he has spent many years developing, to the hearing impaired on the island.  A community which is close to his heart, he sees Lapsicalpo as a way for them to earn money and be self-sufficient.

From memorial stones, to anniversary stones, to stones that tell the story of Barbados and its history, these stones have travelled from the east coast of the island to countries around the world.  Dennis Sobers has given us a new art form, created a new word and introduced us to a new way of memorializing our loved ones. Get yourself a few handcrafted headstones or picture stones. 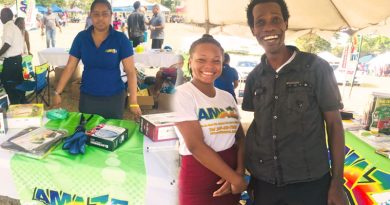 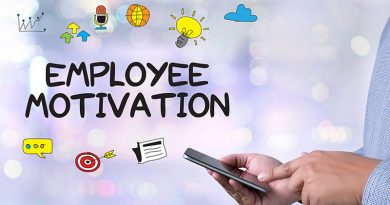 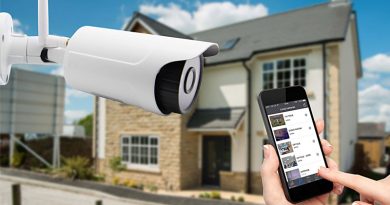 What Can You Do About Smart Home Security Right Now