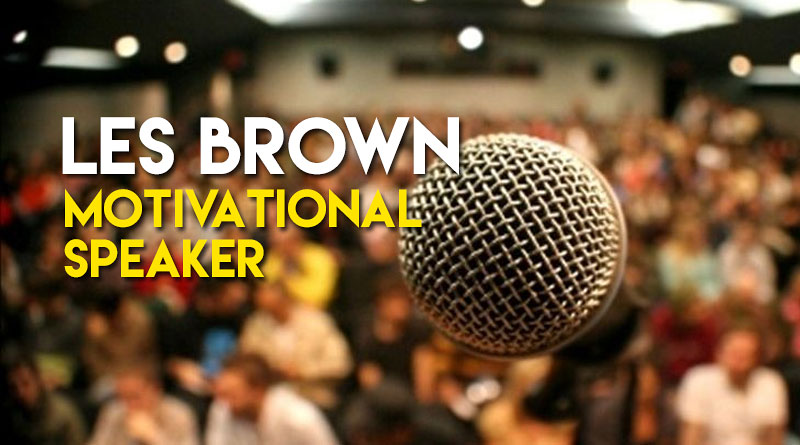 Motivational speaker Les Brown (born 1945) made his name encouraging others to overcome any odds that might stand in their way. (Be sure to watch the video below)
Les Brown has a dream, and he is living it. In 1986, broke and sleeping on the cold linoleum floor of his office, he began to pursue a career as a motivational speaker. By the early 1990s, he was one of the highest paid speakers in the nation. His company, Les Brown Unlimited, Inc., earned millions of dollars a year from his speaking tours and the sale of motivational tapes and materials. Brown’s audience is wide: from Fortune 500 companies to automobile workers to prison inmates to special-education classes to ordinary individuals. His mission is to “get a message out that will help people become uncomfortable with their mediocrity,” he explained to a reporter for Ebony magazine. “A lot of people are content with their discontent. I want to be a catalyst to enable them to see themselves having more and achieving more.”

Brown’s message works because “he kindles the warmth, humor, and well being in a society that’s seen the gradual disintegration of families and mounting technology and alienation in industry,” Maureen McDonald wrote in the Detroiter. Brown knows the function of the able individual in a worn community: he delivers not only nurturing words but money as well, donating 20 percent of his business revenues to fund drug prevention programs. His message also works, and for a stronger reason, because he is not an outsider, an academic who offers a theoretical prescription. “I can’t lecture on something unless I am living it,” Brown wrote in his 1992 bestseller Live Your Dreams. He connects with other people’s lives-their misfortunes and missed opportunities-because he has been through it all and triumphed.
Humble Beginnings

Leslie Calvin Brown and his twin brother, Wesley, were born on February 17, 1945, on the floor of an abandoned building in Liberty City, a low-income section of Miami, Florida. Their birth mother, married at the time to a soldier stationed overseas, had become pregnant by another man and went to Miami secretly to give birth to her sons. Three weeks later, she gave them away. At six weeks of age, both boys were adopted by Mamie Brown, a 38-year-old unmarried cafeteria cook and domestic. The importance of her entrance into his life, Brown concludes, was immeasurable. “Everything I am and everything I have I owe to my mother,” he told Rachel L. Jones of the Detroit Free Press. “Her strength and character are my greatest inspiration, always have been and always will be.”

The confidence that Brown’s adoptive mother had in him, the belief that he was capable of greatness, was not shared by his teachers. As a child he found excitement in typical boyhood misadventures. He liked to have fun, and he liked attention. Overactive and mischievous, Brown was a poor student because he was unable to concentrate, especially in reading. His restlessness and inattentiveness, coupled with his teachers’ insufficient insight into his true capabilities, resulted in his being labeled “educably mentally retarded” in the fifth grade. It was a label he found hard to remove, in large part because he did not try. “They said I was slow so I held to that pace,” he recounted in his book.
Teacher Encouraged Him


A major lesson Brown imparts early in Live Your Dreams is that “there comes a time when you have to drop your burdens in order to fight for yourself and your dreams.” It was another significant figure in Brown’s early life who awakened his listless consciousness and brought about this awareness: LeRoy Washington, a speech and drama instructor at Booker T. Washington High School in Miami. While in high school, Brown “used to fantasize being onstage speaking to thousands of people,” he related to Jones, “and I used to write on pieces of paper, ‘I am the world’s greatest orator.”‘

But it wasn’t until he encountered Washington that he truly learned of the sound and power of eloquent speech to stir and motivate. Brown related in his book that when he once told Washington in class that he couldn’t perform a task because he was educably mentally retarded, the instructor responded, “Do Not Ever Say That Again! Some-one’s opinion of you does Not have to become Your reality.” Those words provided Brown’s liberation from his debilitating label. “The limitations you have, and the negative things that you internalize are given to you by the world,” he wrote of his realization. “The things that empower you-the possibilities-come from within.” 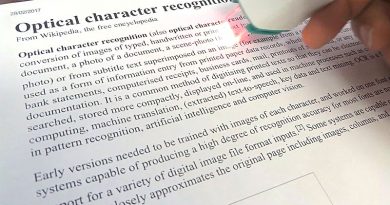 Advantages and Disadvantages of doing Data Entry versus OCR 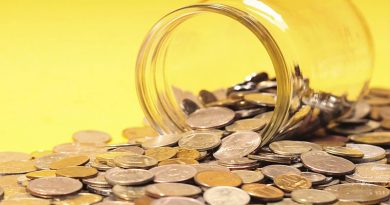 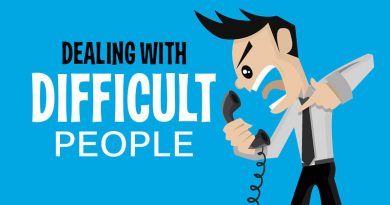