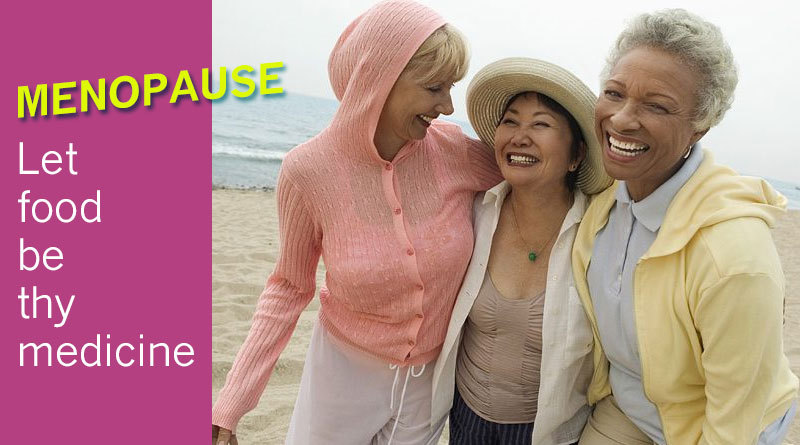 Some letters are scarier than others. They start words we’d prefer not to mention, and often only speak of in hushed tones.  Like the big “C” and “A” – and even “P” when is comes to teenagers.

The “M” word is no different, but, as long as you live long enough, it’s sure to catch up with you.  There’s a well-known joke that defines it as a time when women take a break from men (put them on “pause”). This isn’t kind to either sex –  and really need not be the case.

In days of old menopause was a most dreaded and miserable time in a woman’s life when she was no longer considered attractive or useful, and thought to be “finished”.  Early medical texts actually categorised it as a disease or “unnatural phenomenon”, using such terms as “endocrine starvation”, “involutionary years”, “female trouble” and “living decay”.

Later, in the 60s, in his so-called pro-female book, “Feminine Forever”, Robert Wilson likened the menopausal woman to a eunuch, describing her as “unbearable, suicidal, incapacitated” and incapable of rational perception. Thankfully we’ve come a long way from this!

Today menopause is widely seen as a major cultural, physiological milestone – though still with largely negative implications, similar to divorce or job loss. Nonetheless, Dr. Linda Ojeda, who conducted extensive research for her ground-breaking book “Menopause without Medicine”, affirms, “Menopause is an exciting time – a time when we have gained better sense of ourselves, an appreciation for the cycles of our lives and a clearer perspective on the future.”

She points out that in countries were age is revered, women experience fewer symptoms. South Africa, Asian and Arabic women, for example, are reputed to look forward to the end of childbearing, and demonstrate positive attitudes to this time in their lives. Conversely, in the West in today’s youth-oriented society, many opt for Hormonal Replacement Therapy (HRT). 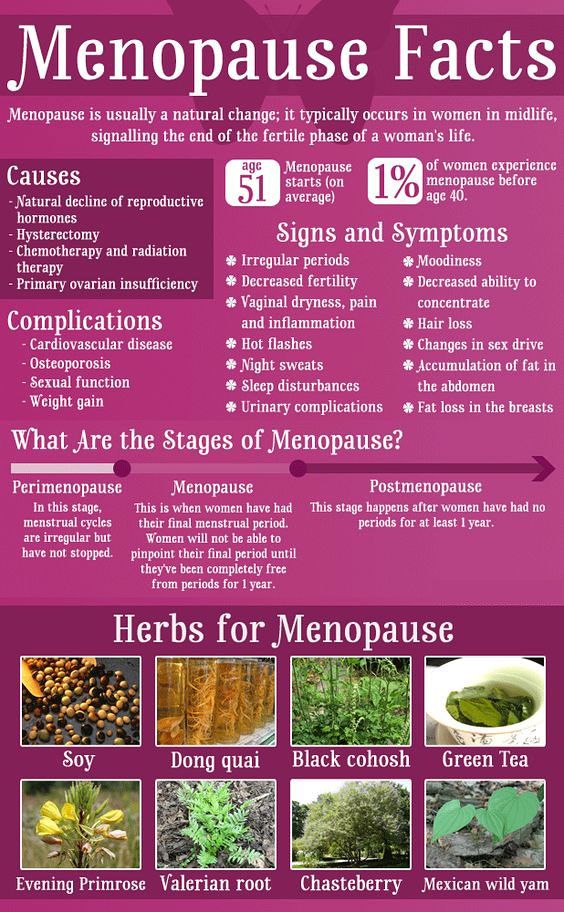 Granted, hormonal changes occur at menopause, similar to at adolescence. As with any change, there will be some disorientation, but this is perfectly normal. However, maintaining a youthful appearance and demeanour can be achieved through natural principles.

Socrates’ assertion “Let food be thy medicine” couldn’t be more true and critical in combatting the common symptoms – hot flashes, night sweats, fatigue, heart flutters, mood swings, weight gain, loss of libido and sleep problems.  In recent decades, there have been more discoveries about the effect of nutrients and lifestyle on our bodies, and these factors have been shown to be more significant than genetics in preventing health deterioration in women’s middle and later years.

Sound food choices, along with in moderate exercise, are extremely beneficial. While natural supplements can also be helpful, they are by no means a substitute for a healthy diet. If you’re taking a multivitamin, ensure it’s from natural sources to reduce toxicity.

Reduction of estrogen is the chief reason for most of the unpleasant feelings associated with menopause. This loss increases the level of other hormones (FSH and LH) controlled by the brain, and adversely affects blood sugar levels, body temperature, sleep patterns, metabolism, mood and stress response.

Hot flashes can vary in duration (from two to three minutes up to an hour), frequency (several times a day or once or twice weekly) and also intensity. If too frequent, they can cause weakness, dizziness, elevated pulse, heart palpitations, itchy skin and numbness in the hands and arms.

Other nutrients, such as vitamins, minerals, bioflavonoids and essential fatty acids, are also helpful in reducing hot flashes and other bothersome symptoms, and these will be dealt with in depth in the next issue.

(Pt 2: The role of diet and supplementation in menopause)

Women Over 40, Natural Anti Aging Shortcuts For You – CLICK HERE 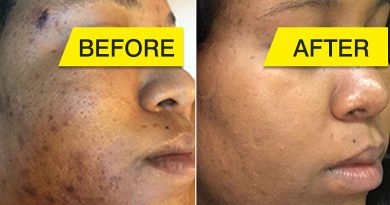 Actionable Tips On Hyperpigmentation You Wish You Knew Before 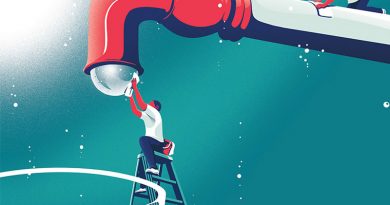 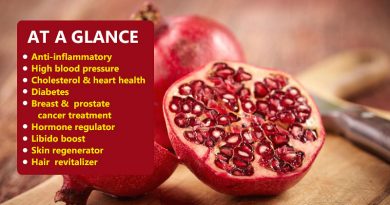 The Power Of Pomegranate Oil