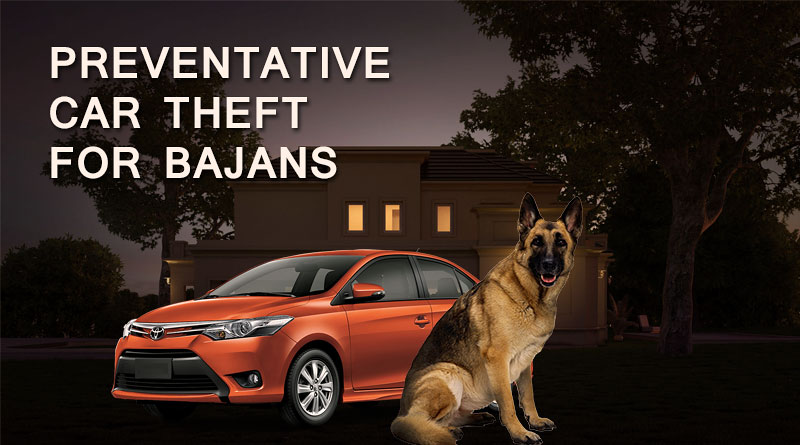 You CANNOT stop your car from being stolen – there I said it! but there are preventative car theft solutions.

Yes, I know you went and spent money, lots of money on your high-end car alarm system and paid just about the same to get it installed; now with a renewed sense of security those sleepless nights can now be a thing of the past.

So, you retire to bed; the last thing you did was lock the front door.

Fast forward, it’s 6 a.m. the next morning, you jump up and ready yourself to leave for work; open the door to check for any flats on the car tires and boom! THE CAR IS GONE!!!

Did I park the car on the other side of the house? Maybe I left It at the mechanic! Maybe my brother borrowed it.

Stop lying to yourself! You know your car has been stolen – but it’s ok, we all do it when we don’t want to accept reality.

As people, it is natural to dismiss something if we don’t want it to be true. This is because we are in denial. We make excuses and find reasons to disprove the reality of the situation. It is much easier for us to pretend something isn’t real than to face and accept the situation.

Don’t take my word for it, ask Jason (not real name) from St. James how his prize was stolen from inside a fence front yard and fully equipped with all the bells and whistles including – yes you guess it – a high end security alarm system.

“I came home from work about 8pm, locked up with the alarm on and everything; got up the next morning and it was gone and the gate was still closed. I didn’t hear a thing. I thought maybe my sister had borrowed it but then I remembered she was not in the island.”

Toyota vehicles are the number one choice for thieves in Barbados, don’t take my word for it, call the police I’m sure they can back up my claims or the countless other Toyota owners.

We ask Henderson a mechanic in Bush Hall, St. Michael with over 35 years under the hood. “Mazda uses to many plastic parts in their transmissions which require too much maintenance, I’m speaking of those Mazda Lantis from the 90s.”

I could go on and ask about Suzuki, Mitsubishi, Honda and other brands but I think I’ll keep getting similar answers.

I don’t own a Toyota and never did however my car is very reliable and sexy too! Hint, hint!

Most of us don’t think about car theft prevention until it’s too late. But the fact is, learning how to prevent a car theft is knowledge you need. Here are some pro tips to keeping your vehicle safe. 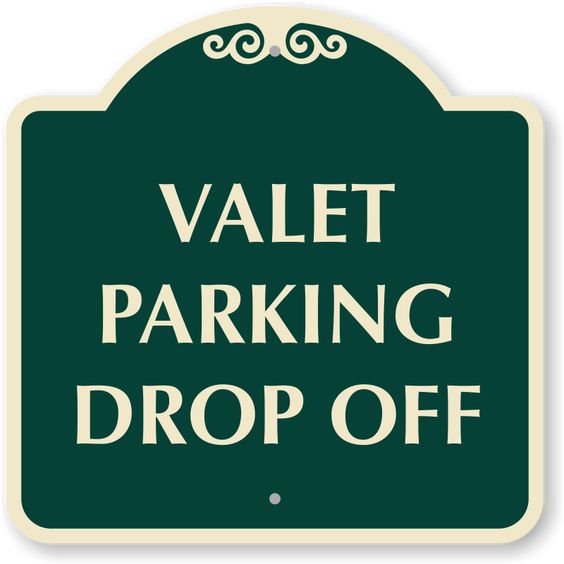 Use basic common sense.
My friend told me upon entering Sheraton Mall she was approached by a man asking if they require valet parking, Sheraton Mall doesn’t offer this service, they laughed him off. Businesses offering this service will usually have a sign, if they do and you’re not sure, park your car yourself and ask a question when you get inside the business.

Install an alarm system and a visible anti-theft device
Car thieves tend to avoid cars with alarms or anti-theft devices because they attract attention when they go off. These devices are well worth the investment.

Park in well-lit, public areas
Avoid parking in areas that are poorly lit or places that are not immediately seen by the public. This will not only keep you safe when you exit the car, it will also help keep your car safe because thieves tend to avoid areas that are highly visible. 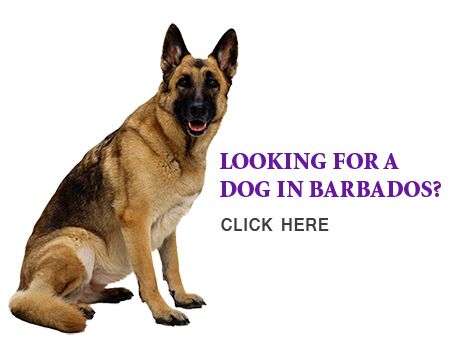 Get a Dog
Of all the high-tech alarm systems, GPS and other gizmos none can come close to a dog; your dog will bark his head off until you get up from sleeping and investigate. All of the people I’ve spoken to who had their car stolen didn’t have a dog. Of course, you can’t take your dog everywhere or maybe you live in a high-rise apartment so this is where the gizmos come into play. Pro tip: park your car near your dog. Another pro tip: your dog will also protect you, your family, your house from theft and he will love doing it. 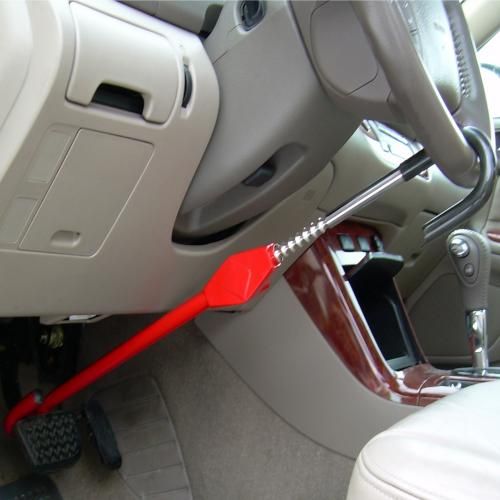 Go outside and take a photo of your vehicle, if it is stolen send us the photo and we will broadcast it to over 50,000 people in Barbados asking them to report the car if they see it, click here to join our mailing list eblast platform today! 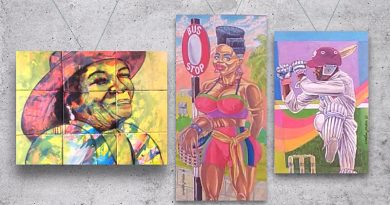 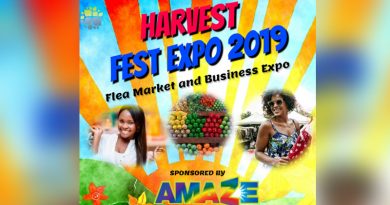 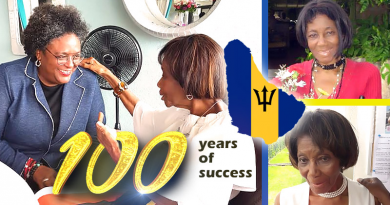 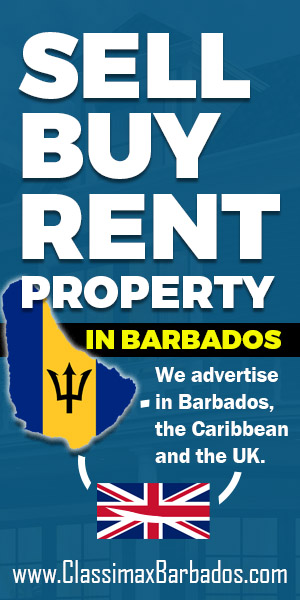