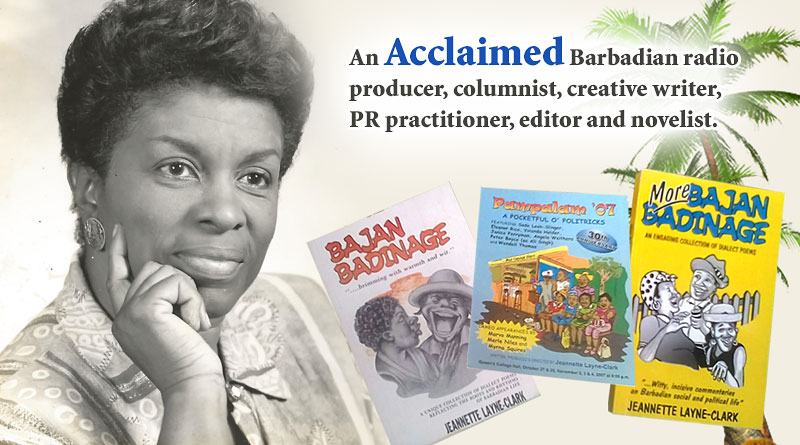 Towards the end of her eminent 40-year career, she received the Governor-General’s Silver Crown of Merit for her Contribution to Literature and Culture in 2006.

Together with her late husband Arden Clarke, she conceptualised the Barbados’ National Independence Festival of Creative Arts (NIFCA) and with a group of committed cultural aficionados they coordinated and staged the first festival in November 1973.

The BBC-trained journalist was widely respected for her newspaper columns over the years – “As I was Saying” and “Out of My Head“, “Lick-Mout Lou” and “Private Line“.

Other literary accomplishments include a chapter on interviewing in “The Handbook for Caribbean Journalists”, the 1993 play, “Champagne for Breakfast” the 30-year running hilarious Bajan comedy show “Pampalam” and three anthologies of dialect poetry – “Bajan Badinage“, “Pampalam in De Place” and “More Bajan Badinage“.

She was the creator of the hilarious Bajan characters in the popular “Dumplings in De Stew”, “Okras in De Stew” and “Partners in Profit” skits aired on local radio and television between the 70s and early 80s. In 2005 the well-loved newspaper busybody Lick Mout Lou came to life on CBC channel 8 with the inimitable Andrea Gollop. The show was aired Tuesdays and Thursdays just before “The Evening News”.

The cantankerous trio of Marvo Manning, Alfred Pragnell and Andrea Gollop were the well-known voices of Gwennie, Hushfield and Dora in “Dumplings in De Stew” on Rediffusion, while Dame Maizie Barker-Welch and Marvo were a favourite gossip duo in the original “Okras in De Stew” skits. Angela Weithers and Myrna Squires subsequently played these roles and became household words on the Barbadian cultural landscape.

Patrick Gollop and Rudolph Hinds were the original faces of the unscrupulous business partnership of Mobert and Sam in the well-loved “Partners in Profit” skits. Later, Victor Clifford,Wendell Smith, Patrick Maxwell and Wendell Thomas assumed these roles as part of the annual “Pamapam” revue.

Fellow broadcaster, the late Alfred Pragnell was highly sought after as a story-teller performing various pieces of Jeannette’s work and in 2003 released a CD, Skylarkin” featuring the writer. Some of these can be found on Youtube , and the original CD can be purchased on Amazon.

Some of Jeannette’s work, pictured above, is still available. 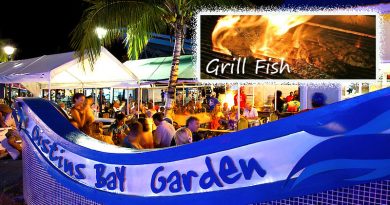 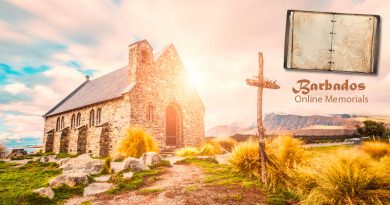 How To Avoid Your Death In Barbados By Using Memorials 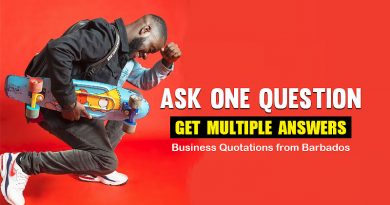