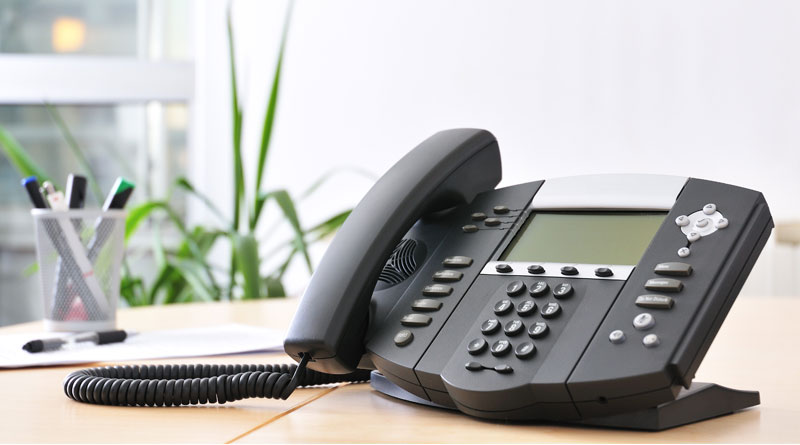 Last April, our office secretary retired after thirty-seven years on the job. I had been around as department manager for the last fifteen of them, and I knew we were going to have an impossible time replacing her. She was unbelievable, to say the least. My impression of her was that God himself would have been jealous of her organizational skills.

She had slowed down a bit as we all do after so many years in the same position, but she knew the ins and outs of our office so well that she was able to make her very complicated job seem effortless. One could easily see, however, that she was unable to handle all the calls coming in. It seemed to take a great toll on her, especially as of late. I think that might have been a primary reason why she decided to retire, as she herself had said that with little else she enjoyed, she wanted to work as long as she was able.

We threw her a great retirement party, which will be remembered as the one that everybody attended, including several who had retired before her. The fact that we all appreciated her so much was not only a testament to her work ethic, but also to her wonderful personality.

We didn’t have the luxury of finding someone in time for her to train them before she left as her retirement was relatively unexpected. We interviewed several applicants but found no one who was proficient enough to take her place. Then, finally, we came across an applicant who had the skill sets and experience we were looking for. On her first day, she was only at the desk for a few minutes before I got a knock on my office door. She had come to tell me that the phone at her desk was simply unacceptable and that we would have to replace it for her to continue with us. Needless to say, I was a little put off by this. Still, knowing what an impossible time we had in finding her, I agreed to replace it. I told her I would have someone in purchasing look into it right away, but she had other plans. Not only did she know what type of equipment we were using, she told me exactly which phone would work with our existing system and meet her needs. I don’t know if I was more impressed or dumbfounded. I made a phone call to purchasing and the new phone was on it’s way.

A few days later, the phone arrived. When our receiving department brought it up, she waved them over and switched out the phone immediately, as though she instinctively sensed what was in the box. This phone was a monstrosity. It sat on her desk like an eagle, perched and eyeing for prey. We quickly dubbed this new apparatus as the “phone from hell” and sort of scoffed at its presence.

I noticed that she was having the same difficulty answering all the calls that our former secretary had, but I assumed this would improve. It did improve, the minute she had the new phone. To watch this person work was almost like watching an artist at work. She was able to answer calls and transfer them out as fast as they could ever come in. Instead of the usual, “you have another call” we were used to, we were now told who it was and which line they were holding on. It was as though she and the phone were one, and I certainly wasn’t the only one to notice. Wait time for our clients went from several minutes to nonexistent overnight.

Needless to say, I feel foolish for ever doubting her when she asked for the new equipment. I now see a true professional that knew right away what I never could or would have. Our office runs as smoothly as it ever has, and we have her and her knowledge to thank for it. We still call it “the phone from hell”, but there is a healthy amount of respect from all of us for what it can do in the hands of someone who knows how to use it. 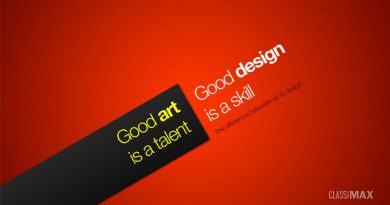 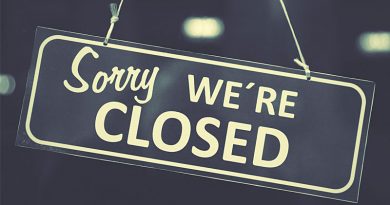 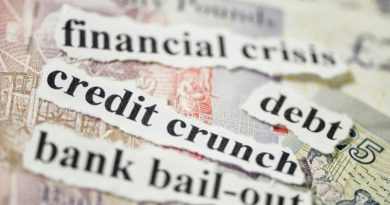 Avoiding a Financial Crisis: How to Keep Your Small Business Alive