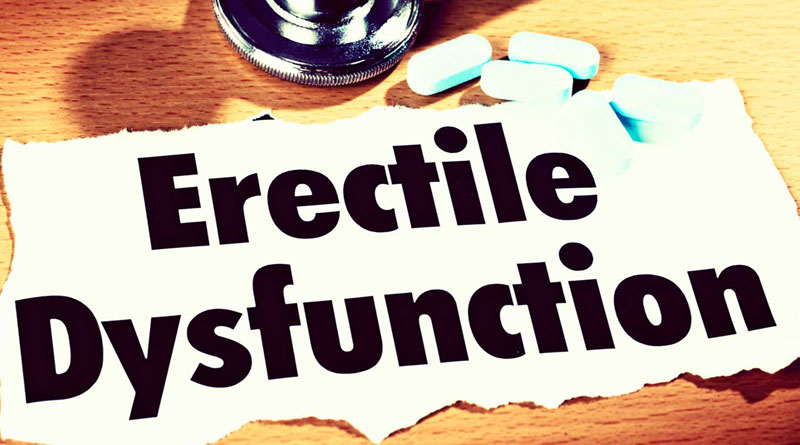 Due to sensory or mental stimulation, or both, the erection begins. Due to impulses from brain and local nerves the muscles of corpora cavernosa relax and allow blood to flow in and fill the spaces of spongy tissue.

The flow of blood creates pressure in the corpora cavernosa, making the penis expand. The tunica albuginea helps trap the blood in the chambers, thereby sustaining erection. When muscles in the penis contract to stop the inflow of blood and open outflow channels, erection recedes.

In ayurveda physiology of erection and ejaculation is described as follows

The “apaanavayu” one of the five types of vayu is located in the testicles, urinary bladder, phallus, umbilicus, thighs, groin, anus and colon. Its functions are ejaculation of semen, voiding of urine and stools”.

Shushruta explains the process of erection and ejaculation as “ When a man has desire (iccha) to have sex, his response to touch increases ( Vayu located in skin causes flow of signals from skin to brain, thus causing sensation of touch). This causes arousal or “harsha” . Arousal or Harsha intensifies actions of vayu and at this moment highly active vayu liberates the “teja “or heat of pitta. Thus tejas and vayu increase body temperature , heart beat and blood flow causing erection. “

Erection requires a sequence of events. Erectile dysfunction can occur when any of the events is disturbed. Nerve impulses in the brain, spinal column, around the penis and response in muscles, fibrous tissues, veins, and arteries in and around the corpora cavernosa constitute this sequence of events. Injury to any of these parts which are part of this sequence ( nerves, arteries, smooth muscles, fibrous tissue ) can cause ED.

Even sushruta has illustrated about this response of body to the element “Shukra” . He has said

This means ” The shukra ( the element which helps in reproduction) is present all over the body .

This can be explained with the following examples.

1. The ghee is present in milk in an invisible form. This is extracted from milk using many processes.

2. The sugar is present all over the sugarcane. It is extracted by subjecting the sugarcane to number of processes.

These causes are explained in ayurveda as “shoka chintaa, bhaya, traasaat …. ” which means that erectile dysfunction or Impotence occurs due to grief, fear, anxiety and terror.

Ayurveda describes this as “naarinaamarasamjnatwaat…” means disliking for women. 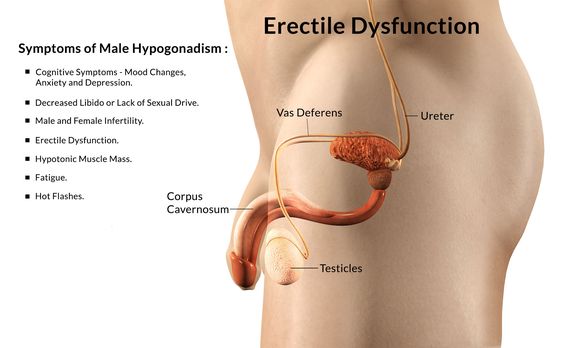 Diseases that cause Erectile dysfunction:

According to ayurveda the diseases which cause erectile dysfunction are “Hritpaandurogatamakakaamalashrama…” – Heart diseases , anemia , asthma , liver disorders , tiredness .

Apart from these the imbalance in tridoshas also cause impotence or erectile dysfunction.

Consumption of medicines, drugs and tobacco:

In ayurveda texts these causes have been said in brief as “rukshamannapaanam tathoushadham” – “dry food , drinks and medicines” cause impotence or erectile dysfunction.

accidental injury to pelvic region and surgeries for the conditions of prostate, bladder, colon, or rectal area may lead to erectile dysfunction.

These causes are mentioned as abhighata (trauma), shastradantanakhakshataha (injury from weapons, teeth and nail.) in ayurveda.

Ayurveda describes the cause of impotence or erectile dysfunction due to old age as follows. ” diminution of – tissue elements, strength, energy, span of life, inability to take nourishing food, physical and mental fatigue lead to impotence”

ED is treatable at any age. The total treatment in for impotence is called as “ Vajikarana therapy” in ayurveda. As this therapy increases the strength of a man to perform sexual act, like a horse, it is called ‘Vaajikarana’. ( ‘ Vaaji’=Horse.)

Decreasing anxiety associated with intercourse, with psychologically based treatment helps to cure ED. The patient’s partner can help with the techniques, which include gradual development of intimacy and stimulation. Such techniques also can help relieve anxiety when ED from physical causes is being treated.

Numerous herbal preparations are mentioned in Ayurveda to treat ED or impotence. It has been said that people who have strong sexual urge, who want to enjoy sex regularly have to consume these preparations regularly to replenish the energy, vigor, stamina and strength. These preparations also supply the nutrients which are necessary for production of semen.

1. Consuming herbal preparations to rejuvenate the reproductive organs.
2. Massaging the body with a herbal oil which gives a relief from physical exertion and also acts as aphrodisiac.
3. Practicing Yoga and Meditation to overcome mental exertion and to cope up with stress.
4. Sleep at least for 8 hours a day.
5. Avoiding the consumption of alcohol, tobacco, heroin etc.
6. Exercise regularly.
7. Avoid hot, spicy and bitter foods.
8. Favor sweets, milk products and nuts.
9. Add little ghee in your diet.
10. Give a gap of four days between two consecutive intercourses 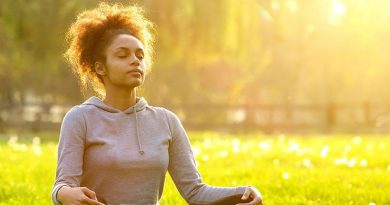 The Importance of Breathing 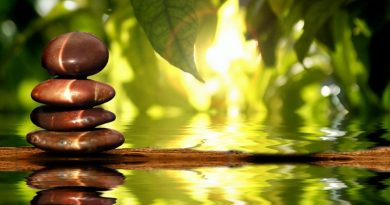 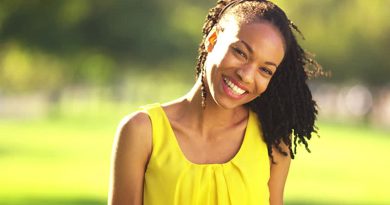 When You Need A Fresh Start