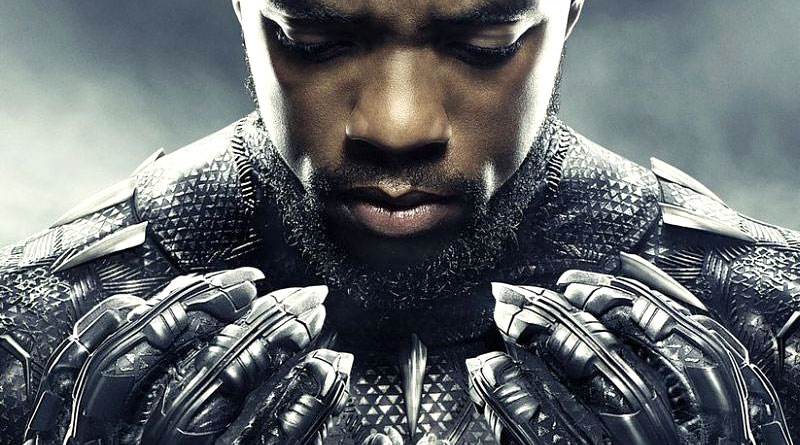 My son showed me the trailer in 2017. Let us be clear, I am not a comic book fan by any means. The spandex suites and super powers to save the world have never really impressed me. However, from the onset the “Black Panther” movie had my attention.

The commanding presence of some of Hollywood’s finest in black actors; the absolutely stunning costume design; and the attempt to attribute the respect due to black people appealed to me.

Issues related to black and brown skins are always fraught with controversy. We still have yet to adopt school rules which genuinely take into account the unique texture and quality of our hair. Over the last few years we have a number of students in the USA and Africa taking entire school boards to the law courts in an effort to have justice and equality. In some cases students were suspended or given ultimatums about their appearance.

Over the years we have had accolades and major awards bestowed on black actors such as Sidney Poitier, Viola Davis and Denzel Washington. It would seem we are coming to the fore. However we will recall that in 2016 the Oscars were boycotted by many black actors because of such a lack of recognition. The following year we saw some improvement.

One should not have to fight to justify ones right to an existence or the appointed place in life which God has determined, but worldwide, and definitely in the eyes of major media hubs this is still a battle.

We have heroes, indeed we do, but many are still unsung. So if it takes an African man in a beautifully designed black suit from a mythical technologically developed place to give us a sense of pride – play on. If it takes gorgeous black women with spares to make us believe that black women are strong and capable – play on.

If the queen has to wear traditional African garb with such elegance that causes us to see that we can indeed take places of influence in power all be well – play on. If it takes a comic book hero come to life to inspire a people – play on.

I am sure it is not without intentionally that this film was released in what is traditionally known as black history month. This is not one to watch at home. Nothing less than a cinema full of loud and enthusiastic viewers will do! See you at the movies.

Sheree-Ann Niles is a creative at heart. She loves colour, art and writing and is currently working on her first novel. She has also spent twenty years working in the IT departments of major financial services firms. She is certified in interior design, property management, computer science and management. 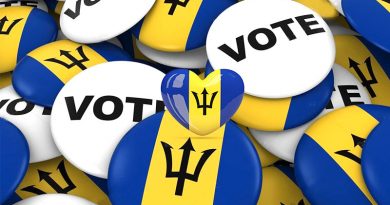 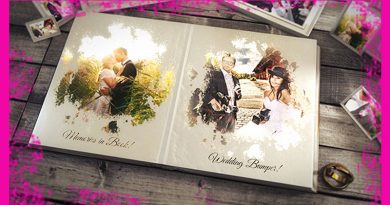 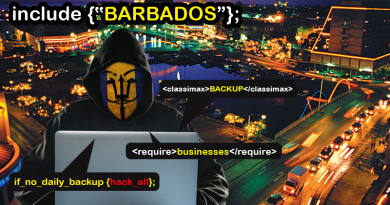 Barbados Merchants Will Be Hacked – But When?